The Dark Side of Oxytocin 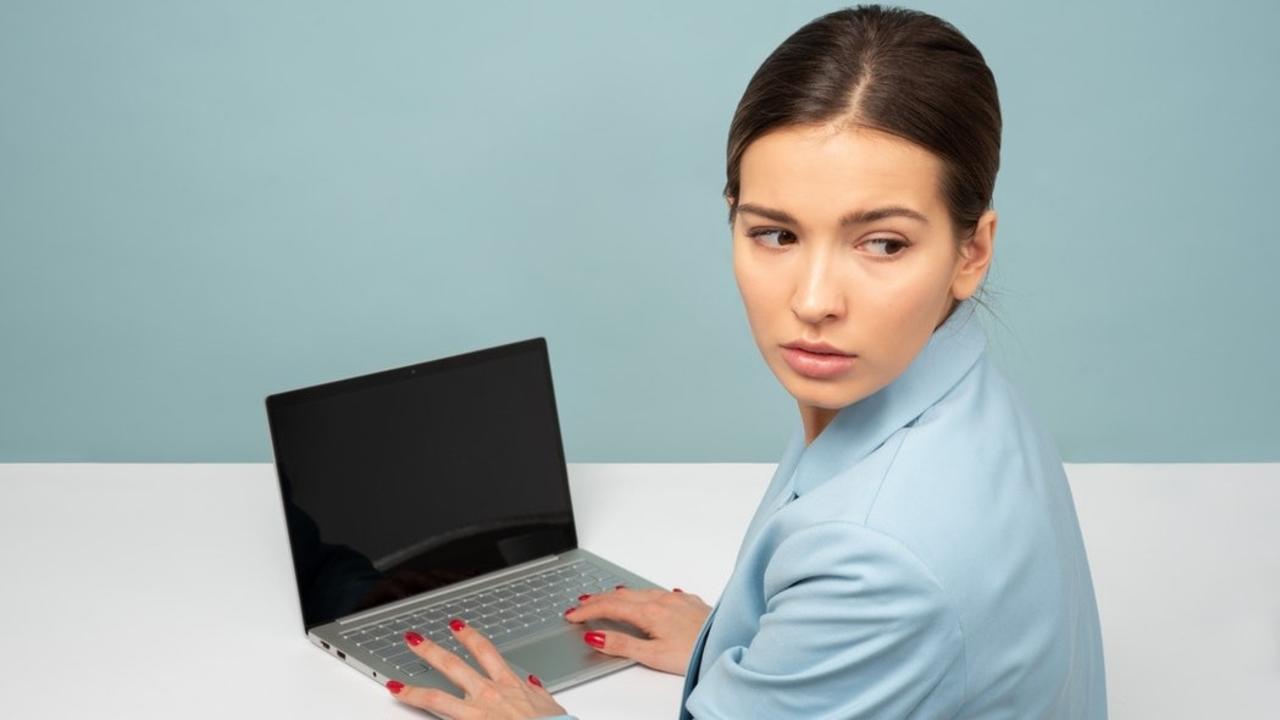 In several of my articles and webinars, I’ve noted the importance of story in learning programs. Specifically, I mentioned the work of Paul Zak who, with the help of the Department of Defense, has shown that when we hear a character-driven story, even if it is as emotionless as the founding story of your company, we get a nice spike of oxytocin.

Zak has made a name for himself in the study of oxytocin, being called the “Love Doctor” for his prescription of eight hugs a day. And while love can make the world go ‘round, it turns out it really isn’t as simple as eight hugs, especially during the #metoo era.

Mammals produce oxytocin in their nervous system and bloodstream. It’s most obvious use is to...