Prototyping for Learning and Development 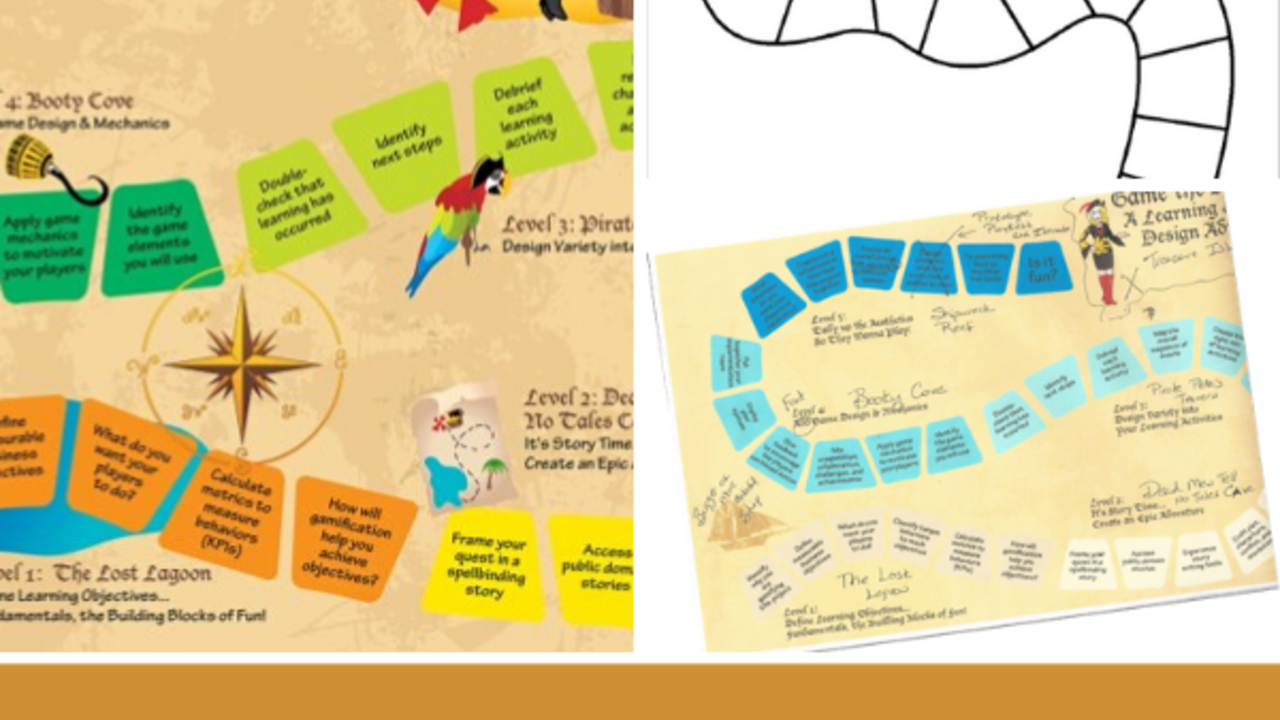 Have you had this experience? You’re tasked with creating a learning program. You’re told by company leadership that there is a problem that needs to be fixed via training. You write down what they are wanting, the learning outcomes needed, and maybe (because you went through a Sententia certification) what their KPIs are for this specific program.

You spend months of time, and tons of creative energy, to create what you believe is an amazing program. It’s now ready to roll out. Learners are lined up, but first you present it to the higher-ups. And they say, “No, that’s not what we wanted…”

All that time and effort down the drain.

In the past, we’ve relied on documentation to avoid this situation. You would spend hours in meetings, making sure you understood exactly what they wanted. You would then write out detailed learning plans and guidelines, that you would send up the food chain. They would glance at the documents you spent so much time creating, and nod their consent.

But all this extra paperwork and effort are for naught. They simply don’t like what you created. They can’t tell you why or what they want different. Just not this.

Have you had this experience?

Instead of more meetings and documentation, what if you put together a quick prototype before you started creating the program? What if they could see a visual representation of your plan before you set to work organizing the information and tooling around your LMS? 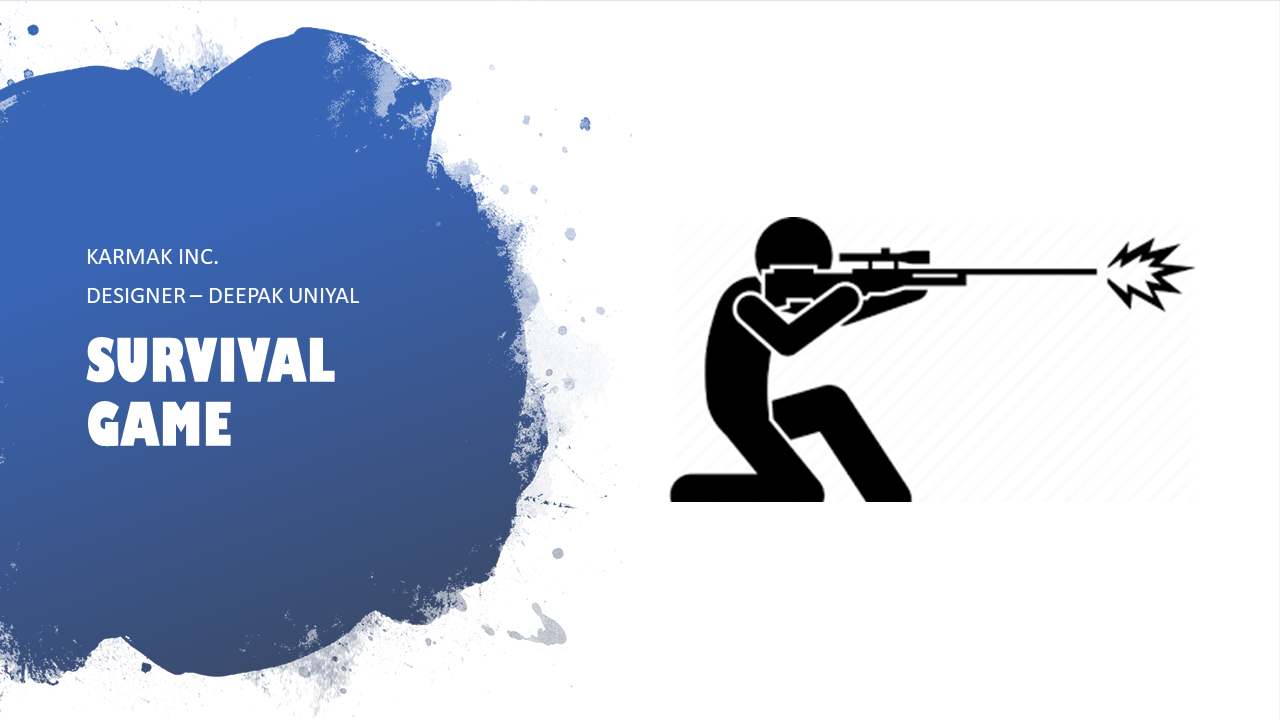 Prototype: a working model, a sample of a larger system that will be developed later. It is a tangible concept in the form of a roughly constructed media or sketches with few words. It is meant to be temporary, modifiable, and disposable once the actual product is created.

Such a definition is pretty broad, and intentionally so. You want to be able construct a physical representation of your concept in a manner that other people can interact with. You have many tools available to you, from PowerPoint, to Captivate and Storyline, but you also have the good-ole pen and paper. The point is to quickly use whatever tools are available to you to create a model others can look over and consider. 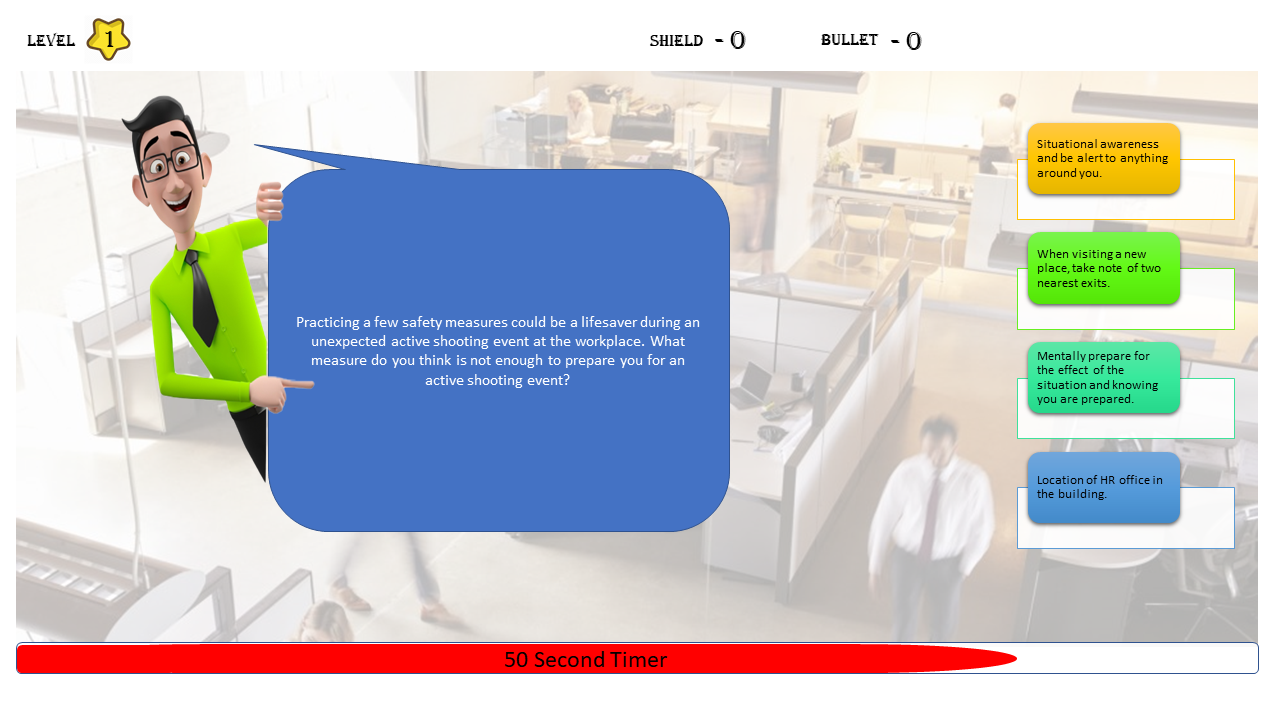 More often than not, developing learning programs is a collaborative, multi-person effort. You have leadership that wants certain results, and you have end-users who have resistance to the training. You may have folks in IT who are responsible for coding the final product. And, perhaps you are working with other Learning and Development professionals in your organization.

If you’ve ever tried to verbally describe your ideas to a person, you know how difficult it can be, and how easily they can misunderstand you. Plus, how reliable is any feedback you might get? But when your design ideas are drawn out on paper, peers can look over your design and discover possible issues and improvements. They can see your idea, and be better able to give you effective feedback. They may even grab a pen to show you an alternative solution.

Prototypes allow all stakeholders to get involved early in the design process. They can see the design and react long before you begin working on deliverables.

When you prototype, you can more quickly get approval/sign-off from higher-ups before you begin designing and building your program. If you are designing instructor-led programs, you can show your design to the instructors so they can let you know how they would do things different and what they simply don’t want to do. This way, you’ll know in advance what to include and what to cut. 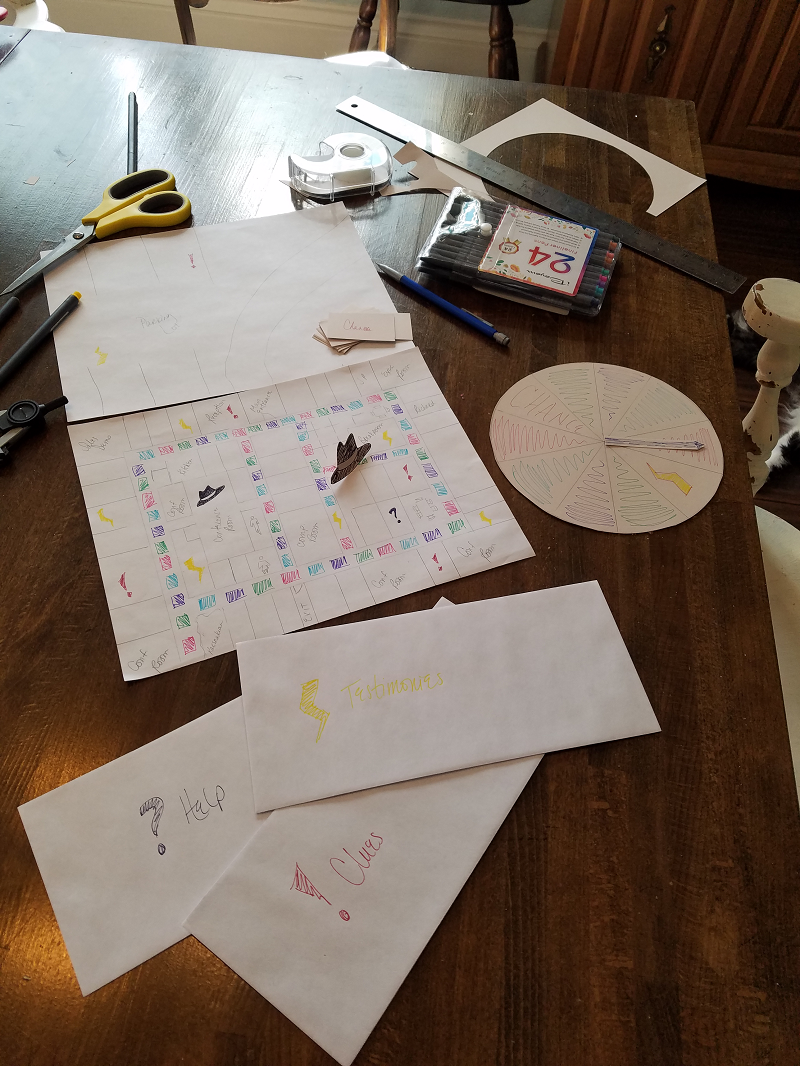 Prototyping in the Gamification of Learning

Initially, you prototype to make sure who have a “feel” for the whole program. You have a visual representation of what will be taught when and how. You’ll also know how learning will be evaluated and what game mechanics will be applied where. You’ll show how the narrative or story-line weaves through and develops the program.

When done this way, you can also anticipate issues and problems. You’ll be able to identify where learners might get stuck, overwhelmed, or become bored. You can trace the user experience, and anticipate what design elements you’ll need.

User interface (UI) design is fundamentally about creating the optimal way for a user to achieve their tasks. As the designer, it is your job to discover the best solution for moving the learner through your program. To do this, you will need to come up with various “routes” for the learner to take. If you prototype these routes on separate sheets of paper, you can then compare the designs side-by-side. What is the most optimal route? Again, prototypes are meant to be disposable, so if one design route doesn’t work, throw it away.

While prototypes can point out deficiencies in your design, they also reveal opportunities and “ah-ha” moments. Early in the process, you’ll find inspiration and improved design ideas. You won’t be too invested in what you've done so far to change direction.

You can also show possible end-users your design to get their feedback early in the process. Traditionally, programs do not get user feedback until the program has been built and rolled out. With prototyping, users will be able to experience the nuances of the finished design; they can visualize what the learning experience will be like. You can also ask them about flow through the program, whether or not the content is organized efficiently, and where they might stumble during the learning process. Best of all, when users are part of the design process, they have partial ownership of the program, and become vested in its success. 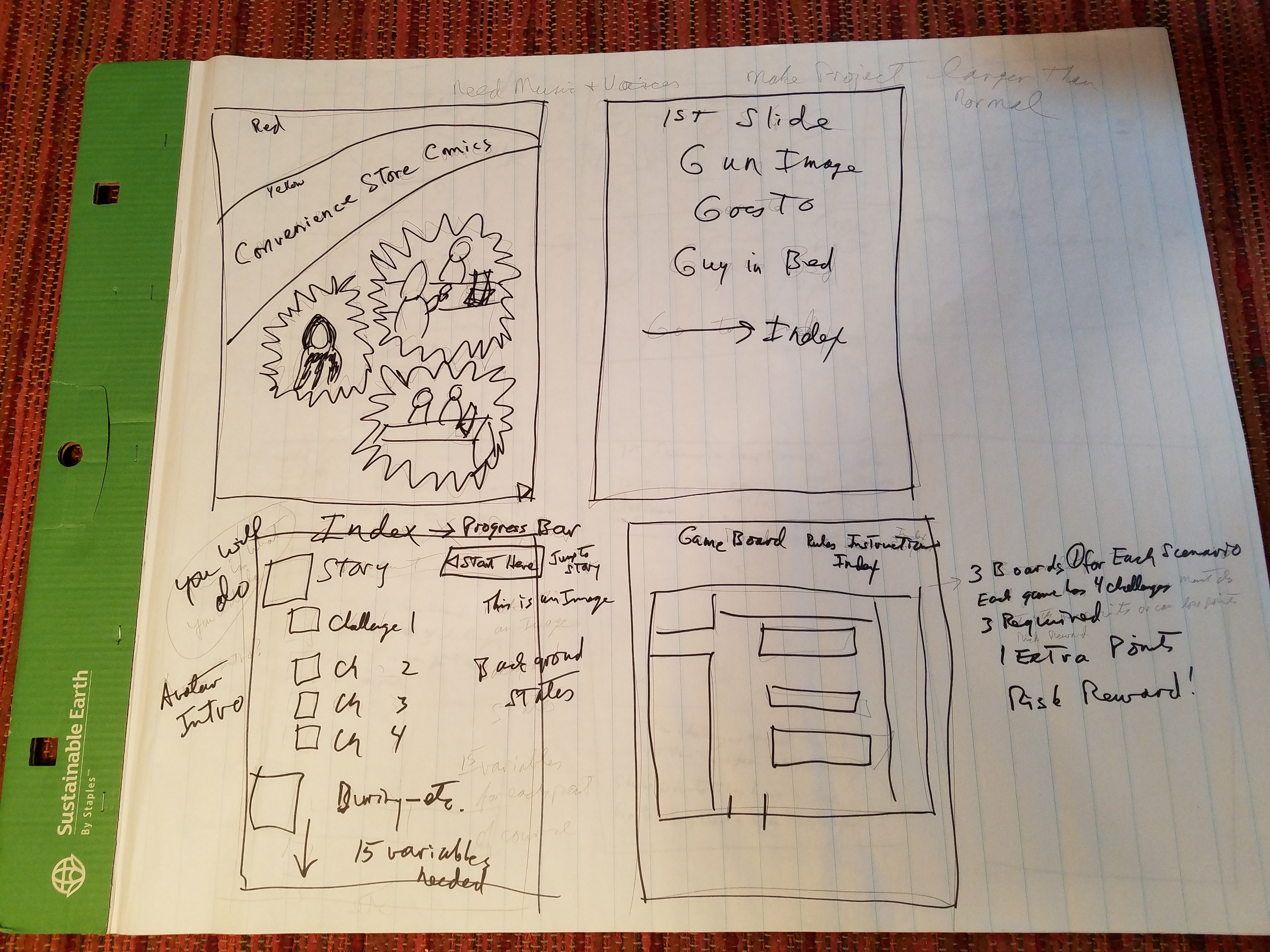 Prototyping is Inexpensive, Fast, and Easy

It’s much easier to produce something like a learning program when you have a solid idea of how the end result is going to look. Instead of starting with a rough idea, and struggling with your LMS or design tool to create a physical version of what you imagined, with prototyping you will have a physical “map” for design and implementation.

When the goals are clear and defined, when everyone involved agrees on the intended results, when design concepts have been validated early on with user feedback, then actual design and implementation will progress much more smoothly. Better yet, there will be fewer missteps and misadventures along the way.

In the end, with all the advantages of prototyping, as well as ease of implementation, perhaps the main reason to prototype is because there are few reasons not to.