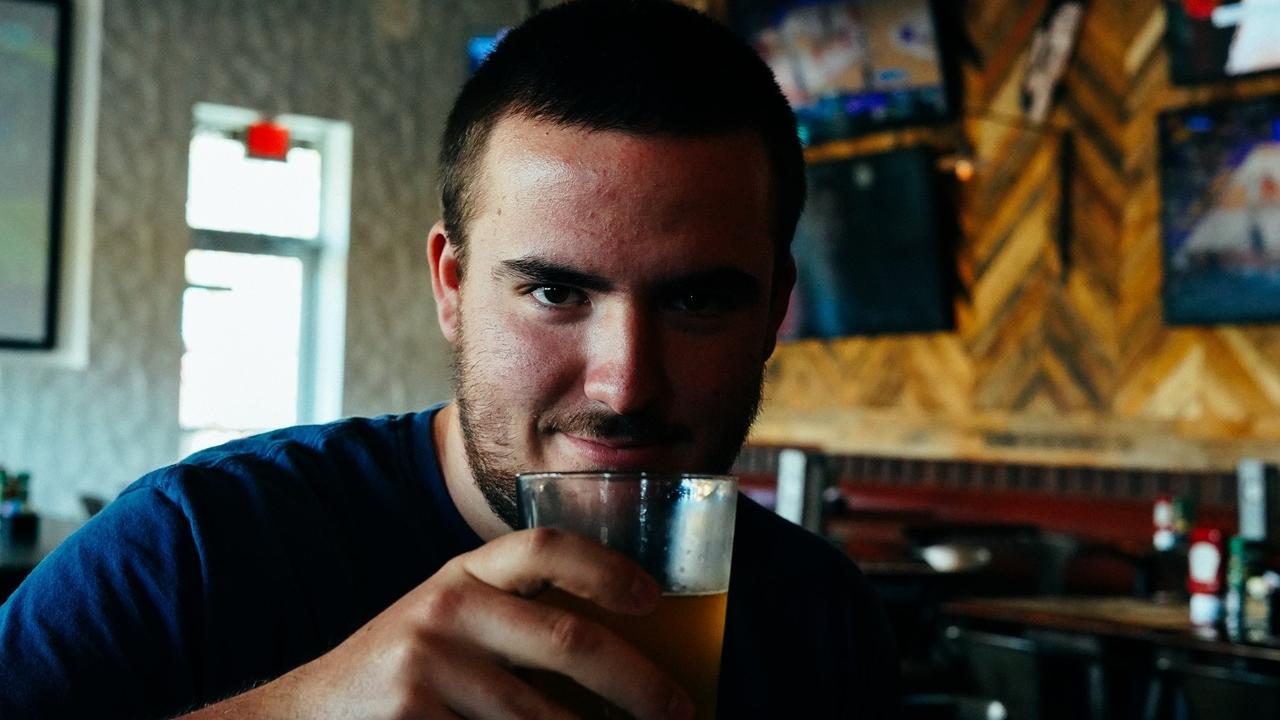 I recently read an article about creating engagement at events in a manner that people put the needs of the group ahead of their own. The author mentioned a bar in College Park, MD, that had an innovative beer special:  beer was $1.50 until someone, um, “relieved themselves.” When someone couldn’t hold it anymore and used the restroom, the beer prices went back to the regular price.

For instance, if someone were highly motivated by Acceptance, they would leave the bar and drive down to the road to use the restroom at a McDonalds instead of letting down the group. This game mechanic would put them under a lot of stress both emotionally and physically.

On the other hand, the person with low motivation for Honor (what we call Expedience) would show up in a diaper. Meanwhile, the person who is highly motivated by Honor would feel compelled to tattle on the “offender,” even though it would mean that beer prices would go up for everyone.

The Interdependence (low Independence) and Idealism motivated folks would love the camaraderie that the challenge creates. “We’re all sitting here with bursting bladders with the common goal to provide cheap beer to the group.”

When I was doing research about bars making similar offers, I found a Reddit post about a Knoxville, TN, bar that has 50 cent beer until someone pees. A server commented that you’d think the scene would be bunch of college guys, but it was actually “40ish business men, lawyers, and doctors looking to outdo each other.” So, it appears that the hold-you-pee mechanic appeals to people who are highly motivated by Power, at least while the prostate is in good shape.

My high Status response to the peer pressure would be to buy everyone a round on my way to the restroom. That way, I’m not really letting the group down; instead, I’m the guy that bought everyone a beer. Plus, I take pride in not drinking cheap beer.

And what about those Vengeance motivated people? What lengths would they go to win? What retribution would they take out on the person who let down the group? Perhaps there would be some unintended consequences with their competitive natures.

The point is like most game mechanics, some people will find this one fun and want to engage, but others would not enjoy the challenge at all. The idea of letting down the group and facing the peer pressure would cause them to avoid the bar altogether no matter what the price of beer.

Of course, you probably can’t or won’t use this game mechanic in your learning programs, but could you create a similar type of challenge that would bring the group together so that they are working for a common goal at a possible personal, er, loss?