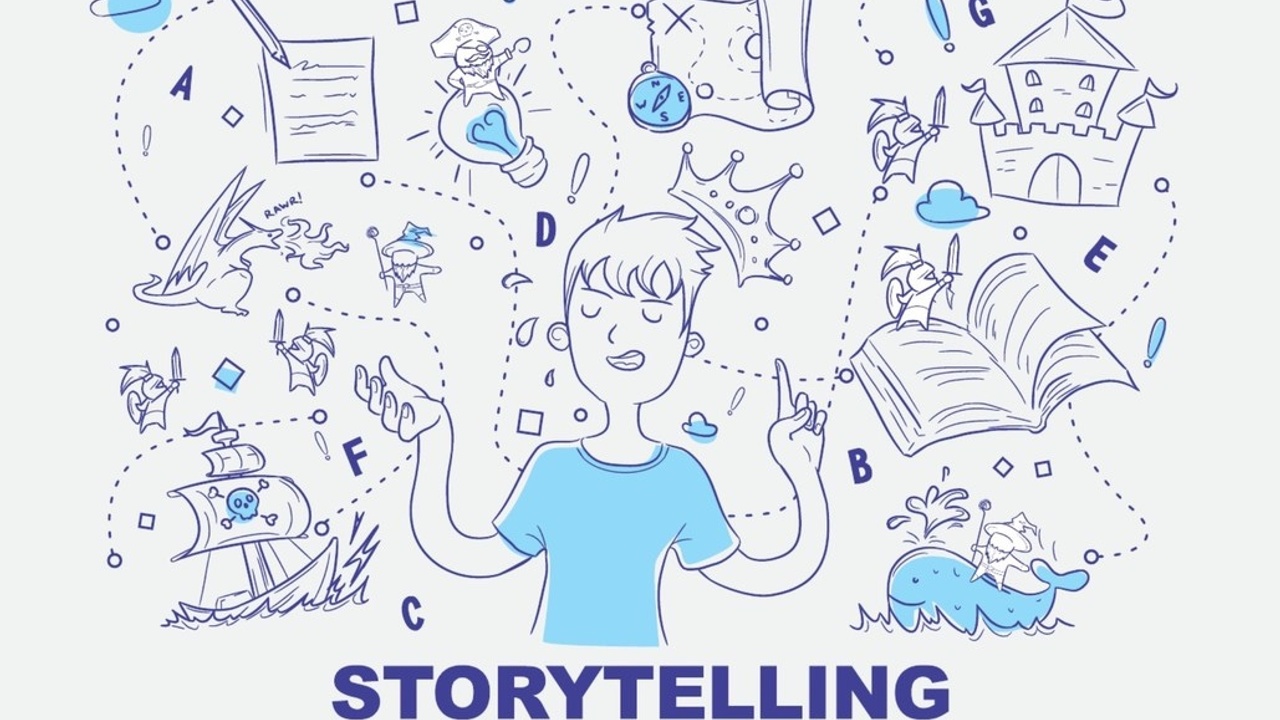 So what does it actually take to create a story that is not only engaging but also a highly effective training tool?

These common plots resonate with people. When a story follows one of these plots people can easily understand the story and are more likely to become involved.

You can apply the same concepts that pull you into a great book or movie to your eLearning or ILT training programs to elicit an emotional connection with your learning audience. Create a story today and give your learners a richer brain event!

WHAT'S NEX? - NOW  that you have these seven basic plots, why not practice by taking our
7-Minute Design Challenge. The goal of this Challenge is to accelerate the practical use of gamification in corporate training and adult learning programs. Download and take the challenge HERE. Good luck!!