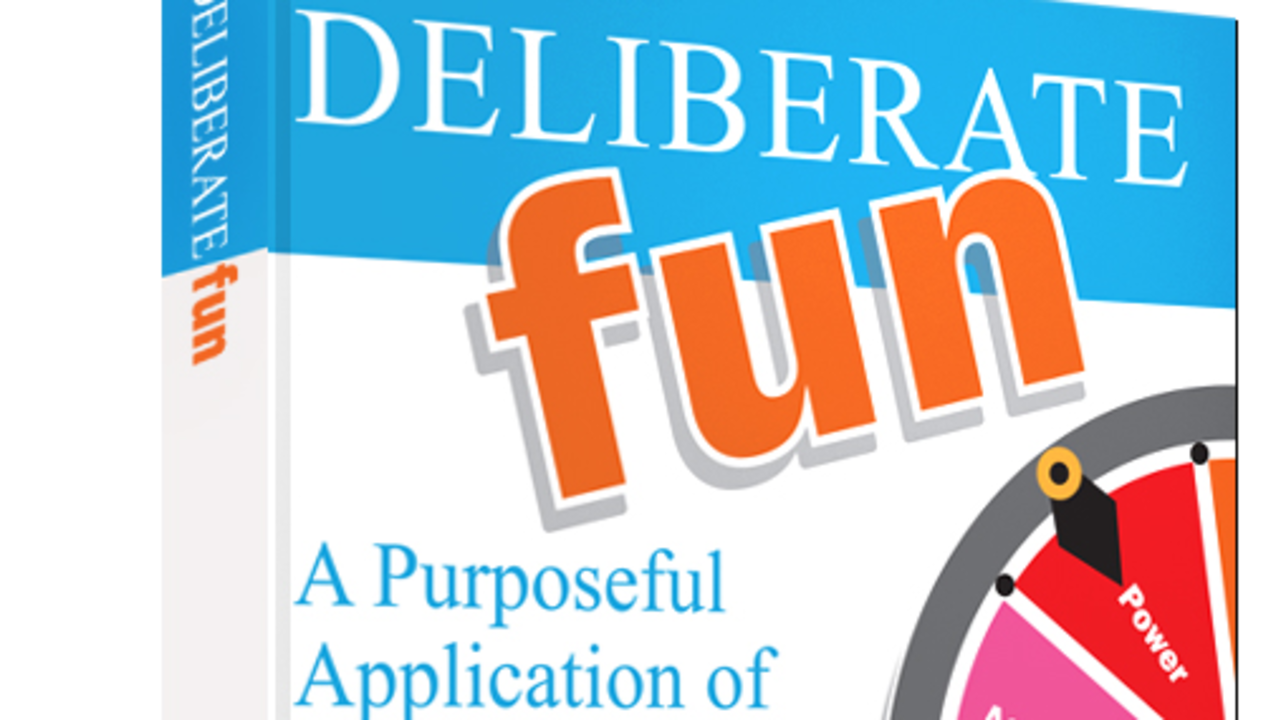 Sententia Gamification offers three levels of certification for the gamification of learning. Level 1 introduces learners to 30-step, trademarked process for gamifying a learning program. Level 2 fleshes out the process and guides learners through actually gamifying a program. And Level 3 is a full-on design mastermind that takes place once a year (currently).

Irene was our first learner persona.  She is an mid-career Instructional Designer. Just looking at her, you may have seen  someone like her at a Learning and Development company. She may have look like someone working in your department. It is likely that you and she would have a wonderful professional conversation. It may even be that when people see Irene, they think of you.

What’s interesting about the creation of Irene was the name we assigned her. As Irene “came to life,” Monica decided to name her Irene because the persona, at that stage of development sounded like her friend Irene (the persona Irene has since taken on a personality of her own).

From this experience, we now know that you shouldn’t use names or images of people you know. By naming her Irene early in the creation stage, Monica limited her creativity. Her brain wanted this Irene to be like that Irene. In truth, in many ways they are similar, but the real Irene has not attended a Gamification Certification.

On Jonathan’s side, the name also caused some difficulties. His ex-mother-in-law is named Irene. He has to be aware of his micro-bias against people named Irene (he didn’t have a good relationship with her even in the best of times).

So, from our experience, choose a neutral name for your learner personas.

embrace gamification than many other countries), we began to notice a different, distinct learner going through our certifications.

While most of our learners were like Irene, mid-career women in Learning and Development, there was a new group of Millennial men (mostly) who were gamers and were now in L&D. They have played video games their whole lives, and many of them are still gamers. In fact, many of them are creators of complex games.

Brad doesn’t have to be told about how powerful game mechanics can be used. We don’t have to share with him the reasons why instructional designers should be certified in the gamification of learning. They have already drunk the kool-aid, and now they want to learn best practices and contribute to the gamification community.

Brad is different from Irene. The way he wishes to learn and interact are different as well. He’s respectful of Irene, but wants a different learning experience than she does. For her, non-traditional learning experiences are uncomfortable, but Brad thrives inside of flexible, game-like environments. Irene likes the traditional teacher-student relationship, while Brad wants to fully participate, sharing his insights with the group and establishing a peer relationship with his instructors.

Because gamification experience shows up on job postings, we realized we had a different type of learner. Irene has be in L&D for a number of years. Brad, even if he moved into L&D from another position, is still familiar with game mechanics and their application beyond

game environments. But we also had a group of learner coming to our certifications who are new to the field. Many are in transition to Learning and Development and are taking our certification to be competent in their field.

So, while Irene is young in age, she actually represents a segment of our learners who are young in our profession (who are often biologically young as well). With Lina, we can’t assume an extensive knowledge about adult learning, nor games and game mechanics. Her image in front of us reminds us (well, Jonathan anyway) to not talk over her head. She has a passion to learn about her new field, but may be reluctant to ask questions if she feels like everyone else is more advanced than she is.

We (you and the two of us) often assume knowledge levels in our learners, especially when we have experienced people in our courses. It’s important to create a Lina-type persona to remind you to clarify points and check to make sure learning is occurring.

We’ve included Charles her because there may be times when you want a Charles as well. We don’t design for Charles, but we check to make sure he approves of what we’ve created.

Charles is actually a customer persona from our marketing department. He’s a decision maker. He decides whether to send a member of his team to a virtual Gamification Certification or whether it would be better to bring us in to train his whole staff. Charles may go through a Certification, but mostly to check it out for his company.

In your learning programs, you may have stakeholders who are not actually attending your programs, but who make decisions about whether or not their team should go through your program. More importantly, they may be expecting different outcomes than your participants care about or even know. So it’s good to have a persona to represent the decision makers or stakeholders who are not in the room, not because you’ll design for them, but so you can look at their avatar as you review your program, making sure the outcomes they expect are there and that you don’t have anything that will tick them off. It could be that they don’t appreciate gamification and believe that you are wasting company time by making learning fun.

It’s important to point out that Charles’s path to his position is similar to many of our decision makers, but few, if any of them have been African American men. And yet, when we have him looking over our shoulder as we create, we assume that others in his position would have similar attitudes and desire similar outcomes. The point is, as you create your learner personas, don’t worry about being inclusive or politically correct when it comes to gender and skin tone. Ultimately, it will be about their Motivation Profile, not their biology. If you happen to have predominately women learners, or folks from a specific ethnicity, it’s okay that your learner persona looks like them. But if you have a diverse group, any gender, age, or ethnicity will be fine.

In a world full of dull and boring, we've created a framework full of fun...

The official hard cover book is released for Deliberate Fun. We'd appreciate your help getting the word out. Order your copy below.