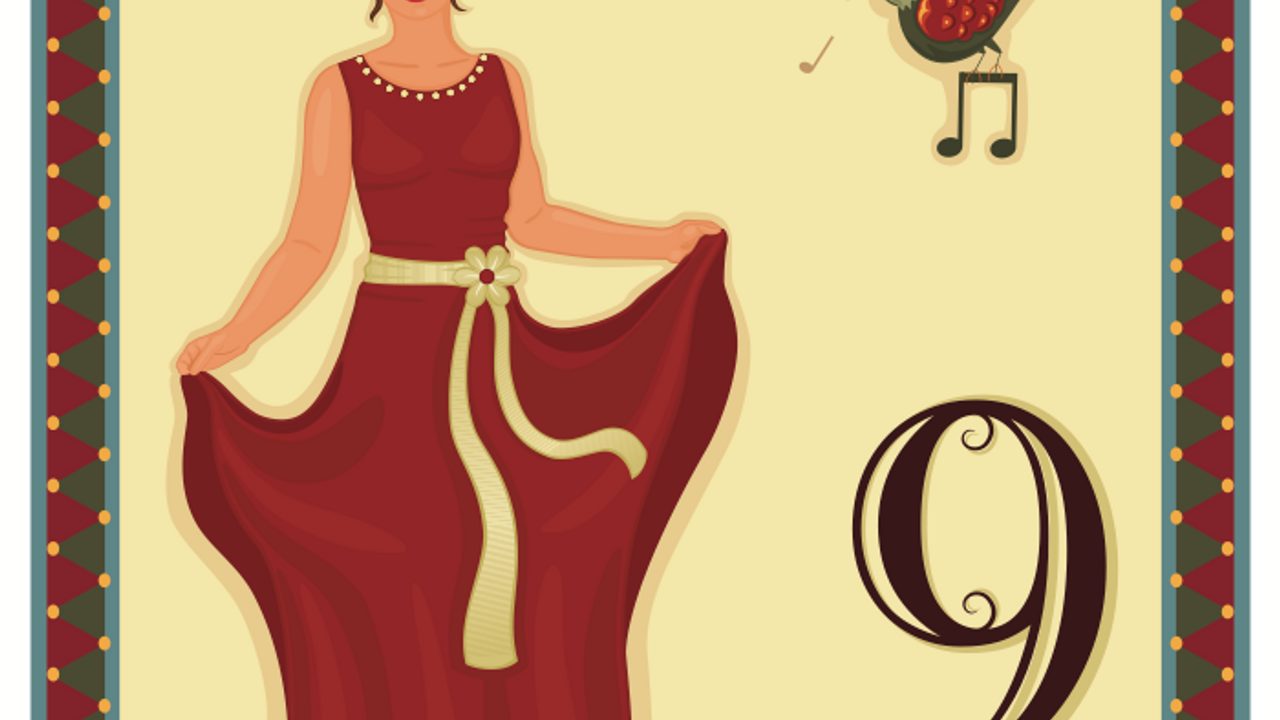 Do You Need a Movement Break?

Over a year ago, I moved about as far south as you can move in the State of Texas. Down here, my life would go more smoothly if I could at least understand spoken Spanish (9 damas bailando), but…

People who teach language acquisition are perhaps rightfully faultfinding of programs like Duolingo, but the idea of spending 15 minutes a day to learn a language fits better with my lifestyle than a fully immersive experience.

But my purpose in writing today is not to discuss language acquisition; it’s to share with you a few studies which suggest that movement and dance are not only artistic, athletic, and healthy, but also a learning opportunity, as well as to share with you a change I made in my learning method.

I now stand during my Duolingo 15 minutes.

In a 2018 study, Christine Langhanns and Hermann Muller from Justus Liebig University studied the “cognitive load” of students solving math problems in their heads. A third were instructed to do the problems while staying still in their seats. Another third were told to relax, but not to move while solving the problems. And a final third were told to move slightly and rhythmically while solving the problems. The students told not to move had a significantly higher cognitive load and performed more poorly than those who were moving.

Additionally, there has been several studies showing that productivity increases when people work at a stand-up desk.

But the study that interests me the most right now involved residents in an assisted living facility. Helga and Tony Noice taught a group of residents professional acting techniques that involve movement to memorize lines. Before and after the four-week program, they tested the participants’ cognitive capacities. They also compared the results with residents who were involved in non-movement programs, such as art appreciation. Those who attended the Noices’ workshop were noticeably sharper after the program and even more so compared to those attending other programs.

In her book The Extended Mind, Annie Murphy Paul notes that for millions of years, we learned while moving. Our brains didn’t evolve while sitting in classrooms; instead, our brains and their capacities expanded as our species left behind a sedentary lifestyle for a hunter/gatherer existence, eventually moving across the whole world. It’s only been a couple of hundred years that we told children to shut up, sit down, and read a textbook without fidgeting.

As I read Murphy Paul’s book, it strikes me that as designers of learning experiences, we need to shift our perspective. I assume you are sitting down as you read these words. You are probably reading this as a relief or a break from a work task, and that is okay. But I also know that this break would have been better spent if you had taken a walk outside.

So do that now. You can leave this post on the screen, but get up from your desk, walk out the door, and walk (or dance) once around the building. Trust me, you’ll be much more productive when you return.

And while you’re doing that, I’m going to do the same.