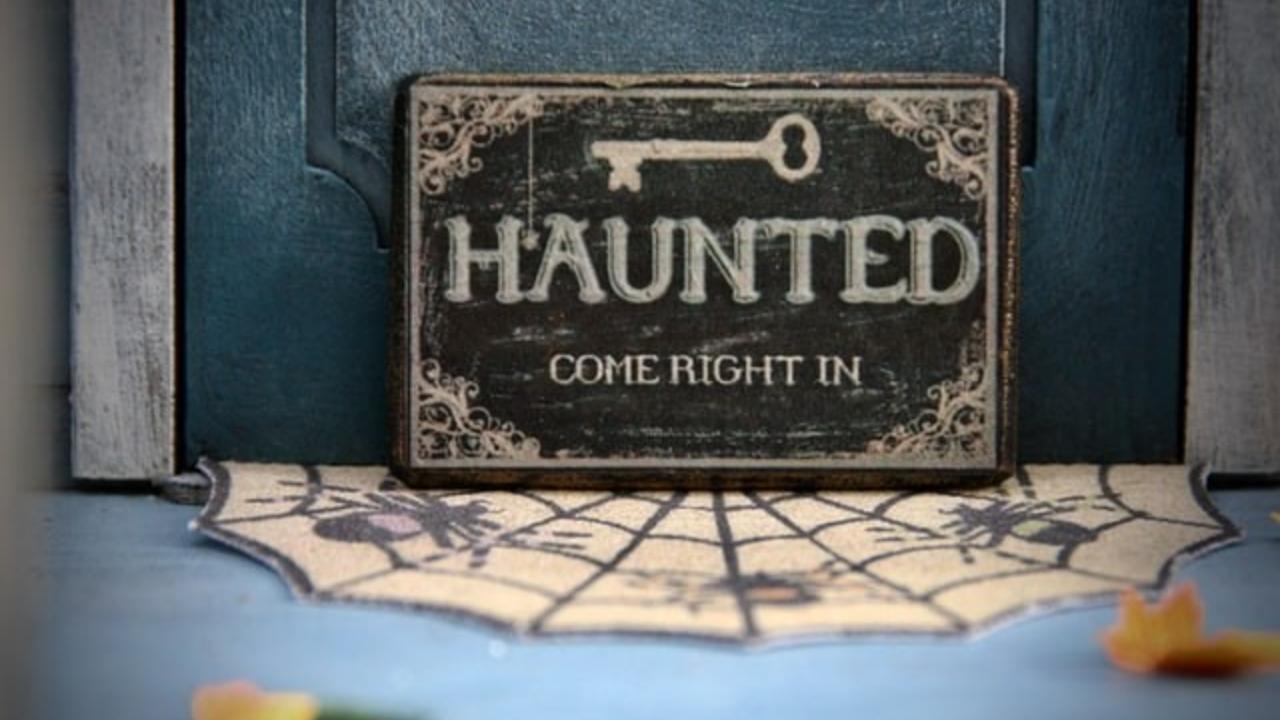 What Haunted Houses Can Teach Us About Adult Learning Design

“It’s not gross; it’s slime.” the goblin kept saying as he touched our faces with something while we were bottle-necked in a dark, tight hallway. We were a group of undergrads giggling through our fear and creeps. And we paid what for us was good money for the experience.

It’s odd that of all that happened during my undergrad years, the memories of that haunted house are vivid and specific.

This is because of the amygdala, our brain’s early alarm system. Thy amygdala sits behind the eye and over our ear, and we have one on each side of our brain. These almond-shaped guys react to sight, sound, touch, and taste. And when the alarm goes off, they flood the bloodstream with stress hormones that increase the heart rate and respiration, and thus blood pressure.

I remember the smell of the slime, how the air flowed through the haunted house, the sounds of people screaming in the other rooms, the fingers of the goblin on my face, even the taste of the air when I inhaled.

The reason for this vivid memory is that my prefrontal cortex also got involved. It recorded the slime, the tight space, the darkness, and the noise so that next time I experienced similar things, I would know that I would survive. My body might be twitching and flinching, but I didn’t hit the goblin or power through the walls to escape.

So why not scare our learners so they will have better recall? Well, outside of first-person shooter training, we usually want some learning to occur as well. One of the major stress hormones the amygdala triggers is cortisol. A little bit, even a medium dose, of cortisol does improve learning and memory, but there’s a fine tipping point before cortisol causes the whole system to shut down, leaving us as scared bunnies, crouching but ready to flee if the threat gets too close.

Interestingly, subtle changes to our environment causes our brains to release the optimum amount of cortisol for learning and memory, while dramatic or traumatic events overwhelm our memory processes. When we confront something new, we “fear” it. Curiosity tells us to examine it closer to determine if this is dangerous or simply new. We still need to be prepared to react if this new thing turns out to be dangerous, so the amygdala increases our respiration and heart rate a bit and releases tiny bits of cortisol. As we examine the new thing, we determine the threat so that later, when we confront something similar, our prefrontal cortex will know how to react.

So, add a little surprise in learning experiences, move things around so that the learner is confronted with something odd or outside of what they expected, maybe even jump out and say, “Boo” every once in a while. Find ways to engage the amygdala without overwhelming it.