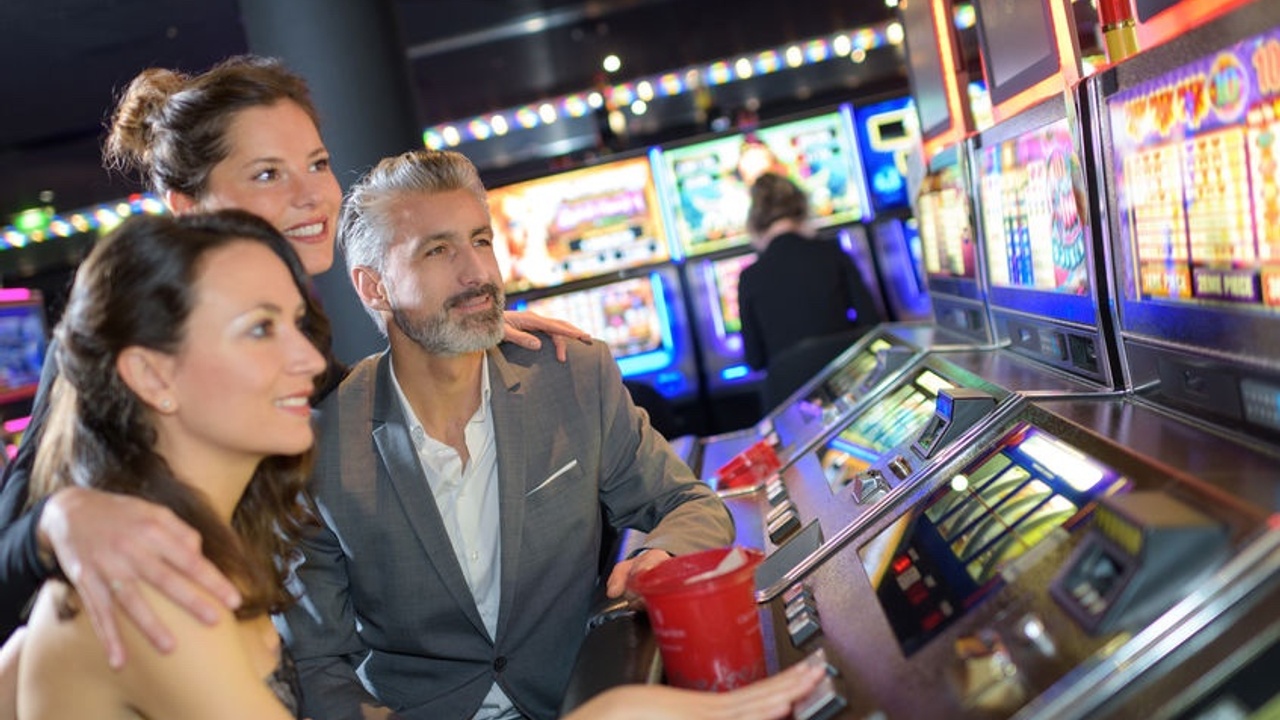 Get Them Hooked on Learning

My response has always been, “No, because I haven’t won.” And by that, I mean I’ve never won big.

(Interesting aside, the only time I wasn’t asked about gambling was in Bali. There they said, “Ah boxing, boxing.”

In 2001, I had a co-worker who was a Korean War Vet. He was nearly blind, and had retired from his job as a copywriter for Disney a few years before. While celebrating his retirement in Las Vegas, his wife won over $75,000. They moved to Vegas, and eventually, he had to take a job because she had burned through her winning and his pension wasn’t enough to keep her going. Eventually, his health failed him, so he had to quit his job. I ran into him at our local casino during that time and saw that his wife was now only able to afford to play penny slots.

But this article is not about addiction; it’s about creating learning programs that capitalize on the brain processes that cause something to be addictive.

Nir Eyal, in his book, Hooked: How to Build Habit-Forming Products, lays out the process by which we get hooked on apps and platforms (He avoids the word addiction). I would add that we could also create similar loops to make our learning programs more habit-forming.

Eyal says the process begins with some sort of trigger. The slot machine is jingling and jangling. Your phone pushes an alert. Your email program dings when you open your laptop.

The trigger causes you to take an action. You put your player’s card into the slot machine and hit the spin button. You glance at the alert, and then open the app. You read your email instead of getting to the actual reason you opened your laptop.

When you take an action, you receive a variable reward. Sometimes three spools match. Sometimes a friend posted something interesting on Facebook. Sometimes there is more than just spam in your inbox.

The variable rewards cause a reinvestment. If you win at slots, you will probably keep playing, or if you lose, you push the button again, hoping for a win. If your friend posts something interesting, you like the post, and look at what else is going on. You answer important emails and delete the spam.

So, let’s bring this to the gamification of learning. Game mechanics act as either a trigger or a reward in Eyal’s cycle. When it is your turn (mechanic) you roll the dice. You move your token five spaces and are rewarded or penalized by what is on that space.

The variability of the reward is what makes something addictive. If we are always rewarded, it becomes boring. Clicking on a “next” button on the screen is essentially a game mechanic. The reason why clicking through a learning program is so boring is because we receive the same type of reward every time we click. What if something totally unexpected happened when you click on the button? What if clicking on a button caused your computer to crash?

So, let’s give some thought to the awards we give during our learning programs. Are they repetitious? Are learners always “winning”? Are the amounts won always the same? Are there times when their action actually results in a “fail”?