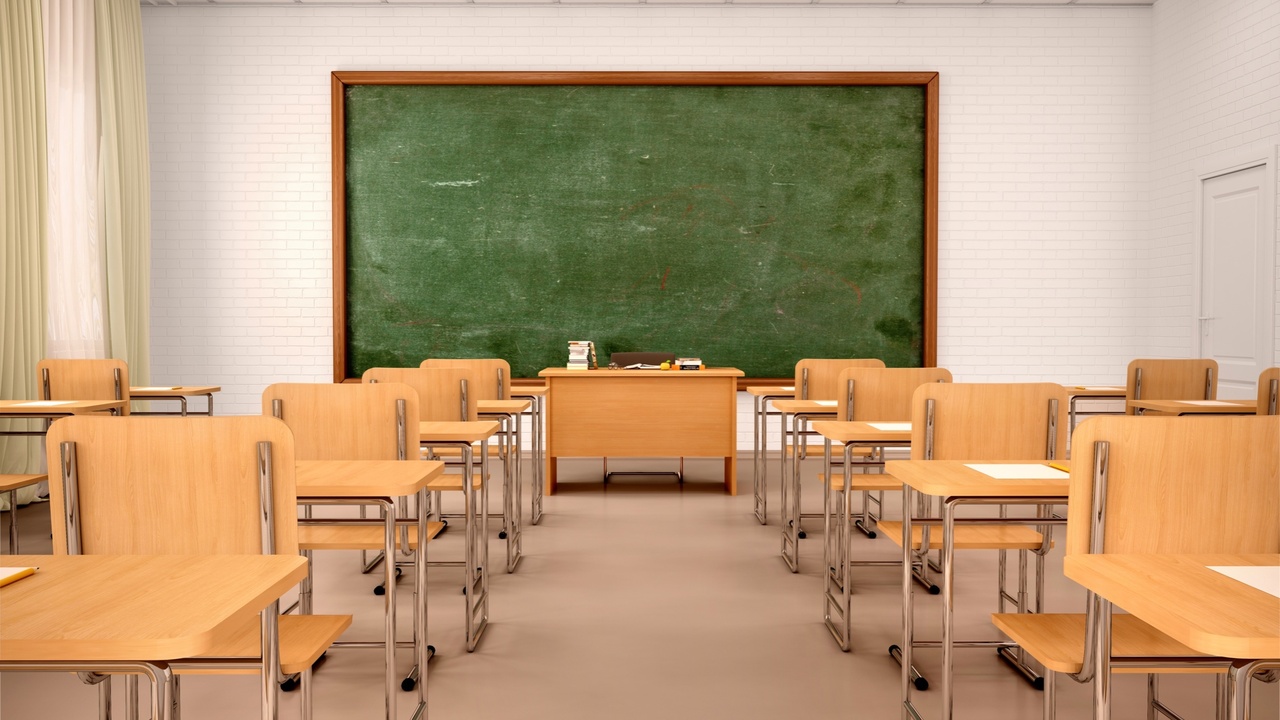 Mrs. Van Etten’s second-grade class was stressful for me. Our desks were precisely placed in exact rows, where we sat for long stretches in silence. The slightest wiggle would draw her scathing stare. And the tension both internally and within the room would increase until a bell signaled some sort of transition.

There is an increasing body of evidence suggesting that stillness and silence work against our ability to learn. For instance, Christine Langhanns and Hermann Muller asked people to solve math problems in their heads while their cognitive load was measured with an fNIRS. One group was instructed to stay still while solving, a second group was asked to be relaxed, but to minimize movement, and the third group moved slightly and rhythmically while solving the math problems.

The group who was instructed to stay still performed the worst, and they suffered the most cognitive load. This is because the prefrontal cortex is where we make mental calculations and where we suppress our impulses, such as the desire to move.

Meanwhile, the rhythmically moving group performed much better, and they were more relaxed than the other two groups. Their movement, though, was still limited because of the sensitivity of the machines checking their cognitive load. One wonders if they would have performed even better if they were able to move around in a manner that was comfortable for them.

Other studies show that when children are given stand-up desks, they are better able to make decisions and stay on task. And adults with stand-up desks show a boost in productivity. (I know, I know. I’m sitting while I write this so that I can rest my arms on the chair.)

If we move while learning, we have a better chance of remembering what we’ve learned. Declarative memory involves information coming from text. Procedural memory happens when we do something, such as learning how to ride a bicycle. When we combine movement with information, we engage both types of memory, creating what researchers call an “enactment effect.”

I’ve used this technique when preparing for a speech. I plan what I will say as I move across the stage. Different points are stored (mentally) at different places on the stage. Instead of memorizing the whole talk, I simply remember the order of my movements across the stage.

So what happens with your learners? Are they expected to sit in a training room like they are in a Victorian-era church? How long have they been sitting at their desk as they go through your eLearning course?

If movement is so important to learning, how can we encourage our learners to move? Should movement be a part of our course instructions? Maybe some information they need is over there, and they need to get up to retrieve it. Or maybe instead of keeping them cooped up while learning, we can take them on a stroll outside.

I'd love to hear your thoughts.