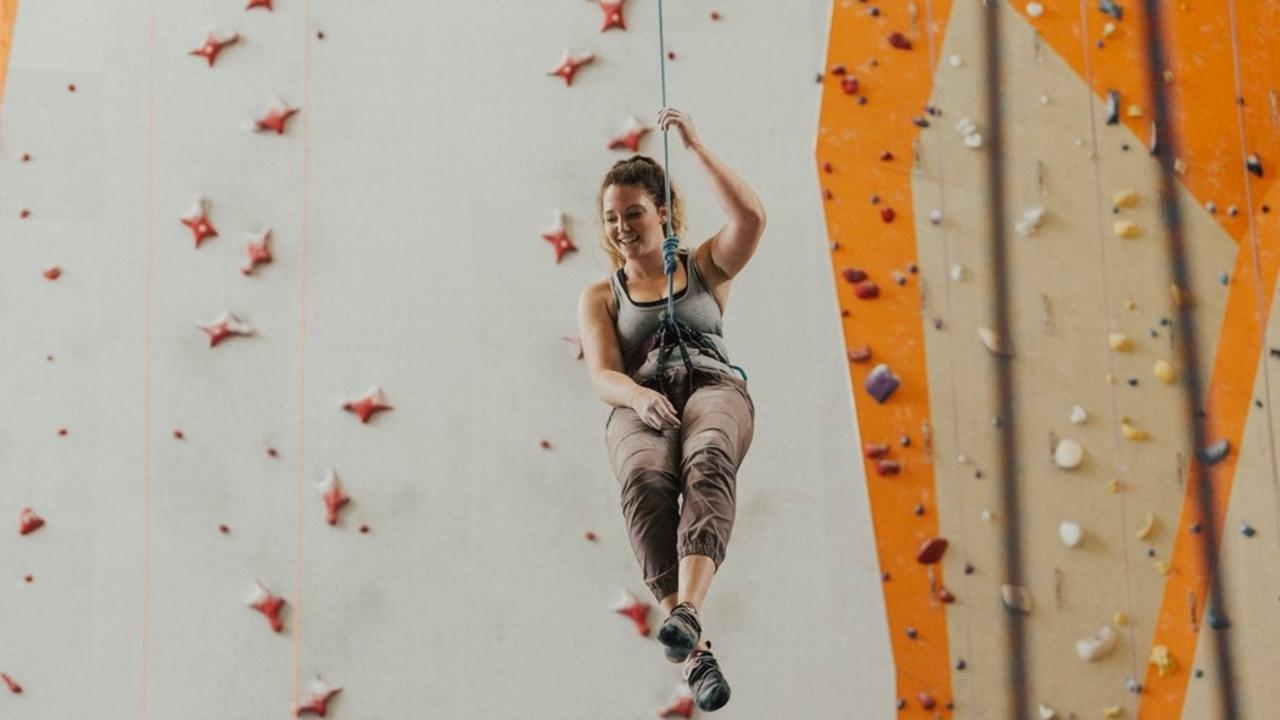 Neuroscientists have hypothesized that the evolutionary roots of play lie in our need to deal with the social dynamics that come from a complex world with expanding social groups. As our brains grow, so do our interactions with our environment and culture.

Scientists assume that play programs the higher brain regions such as the neocortex. If this were true, then the desire for play must lie in more ancient regions of our brains. In fact, when the neocortex is removed from rats early in their lives, they play as much as any rat. But when lesions are cut in the thalamic somatosensory project areas of the brain (ancient parts of the brain), the rats barely play at all.

The discerning reader knows that all of this doesn’t mean that if we play more, we’ll get smarter. It just means bigger brains have the capacity to play, possibly because with more neuro-activity, we can consider more variety.

On our way to addressing that point, let’s stop by Alaska and a 15-year study of grizzlies. Researchers found that the bears that played the most were more likely to survive and survive well than their less playful cousins. What is important to realize from this study is that the play that the bears engaged in distracted them from eating and used up energy they could have dedicated to hunting. If these playing bears survive better, what does that mean for those workaholics in your office? Would they be better and more efficient if they played more than they worked? Or played at work?

Some might argue that while it may be true that grizzlies who play might survive better, it doesn’t mean they are smarter. Maybe they are just happier. Well, we’ll get to the happier argument shortly. But let’s look at “smarts” first.

There have been rat studies that suggest that play does, in fact, make us smarter. In a study that gave rats a bunch of “toys” to play with, not only were the scientists able to demonstrate better brain functions, but their brains also became larger and more complex, especially in the cortex, or “gray matter.” Marian Diamond, the scientist who did the initial studies, says it wasn’t the “enriched” environment of the rats, but their play with the variety and ever-changing toys as well as their socialization with other rats.

This is why play is so important in children; it helps them rapidly develop their brains. As adults, we aren’t developing as rapidly, which may be why grownups play less. But what if, like the grizzlies, we continued to play? Would we continually improve the connections within our brains?

When it comes to happiness, studies have shown that play in adults is like sleep. We can go without it for a few days, but as we do, our moods darken. And when we are able to play, there appears to be a “binge” desire to catch up on play. Plus, it’s no surprise that adults in play report a boost to their sense of well-being.

What does this mean for adult educators and creators of learning experiences? We have a neurological imperative to allow our learners to play. Not only will they feel better while engaged in our learning experiences, but we are also encouraging creativity, building neuropathways, expanding their brains (literally), and helping them better survive their complex worlds.