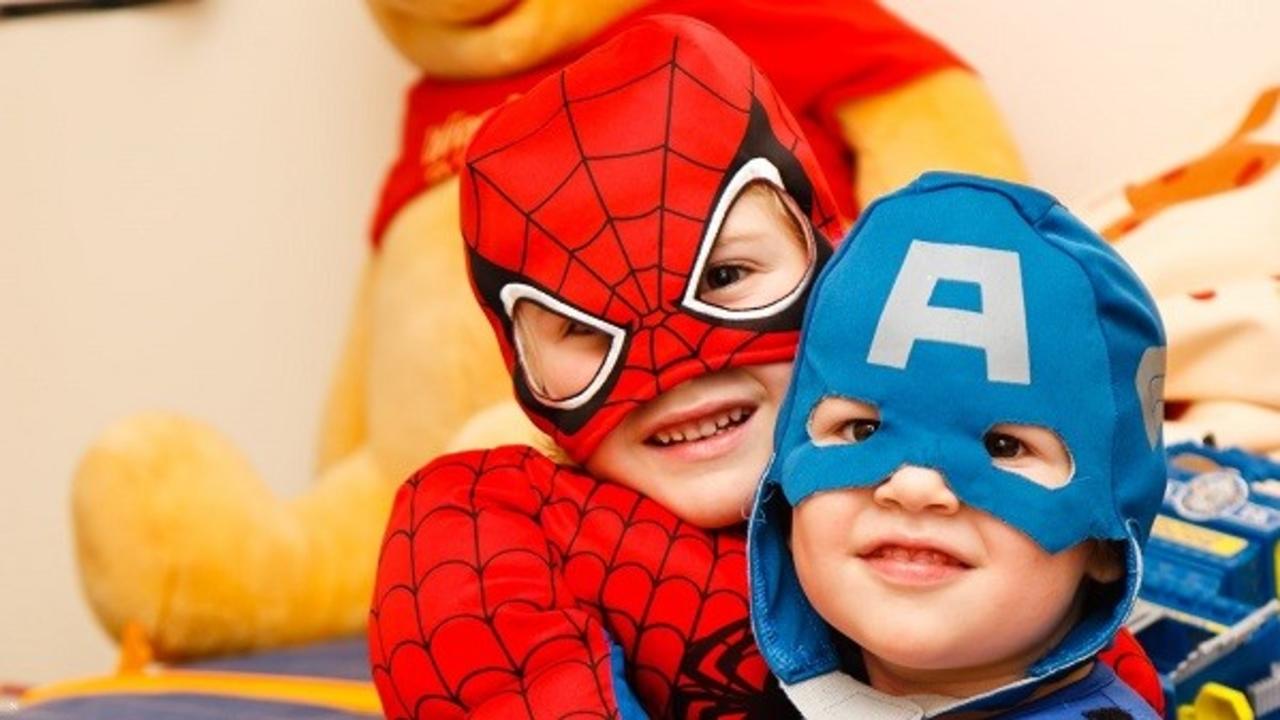 Play, at least from an evolutionary psychological perspective, isn’t always smiles and unicorns. Watch any group of children playing, and you’ll see them push the boundaries. Boys will typically escalate “rough-and-tumble” play until someone expresses pain. And while girls stereotypically are less physically aggressive, their play often involves psychological components, such as, teasing, gossip, and exclusionary clique-formation.

While adults typically intervene when boundaries get pushed during play, it’s important to understand that this is vital aspect of play. All mammals engage in this type of play, especially as juveniles. Watch two dogs playing, and the snarling and tugging will continue until one of them yelps. Similarly, a group of children will escalate rough-housing until someone says, “Hey, that hurt,” or a few tears are shed.

Typically, the play pauses at this point. The hurt and hurter both learn something about the limits of the game, and what behavior is acceptable and what crosses the line. In other words, this type of play allows children to set the boundaries and create consequences for exceeding those lines.

The point of this article is not to instruct parents and teachers to quit hovering and allow children to work out their own conflicts. Instead, I wish to start a conversation about what this aspect of play means for the gamification of learning programs. Are we, for instance, missing a key and powerful aspect of play in our design? Can we introduce rough-and-tumble aspects of play into learning environments? Could we, for instance, let our learners struggle with each other to define boundaries and acceptable behavior within a given environment?

Of course, our learners won’t be tackling each other to the ground, but all cultures have some sort of teasing and joking, especially in emotionally close groups. Maybe we don’t want individuals squaring off, but if we allow teams to compete in our learning programs, can we allow them to celebrate wins and trash-talk other teams? And what would be the secondary benefits of such interactions? True, like with children playing, there may be a line that crosses from social bonding to humiliation. Perhaps, when this line is crossed, participants have the opportunity to reflect and work through the hurt feelings and motives for hurting. And, like the kids who throw their arms around each others’ shoulders after the tears have dried, the team will be closer than before.

Ultimately, play is about stepping into the “Magic Circle” and leaving behind normal patterns. Inside the Circle, we can experiment with breaking the rules of behavior and thought to discover new ways of doing things, communicating, and ultimately to draw together as a team. To leave out the rough-and-tumble aspects of play may rob our gamified programs of a powerful aspect of play… “take that, Stinkies.”