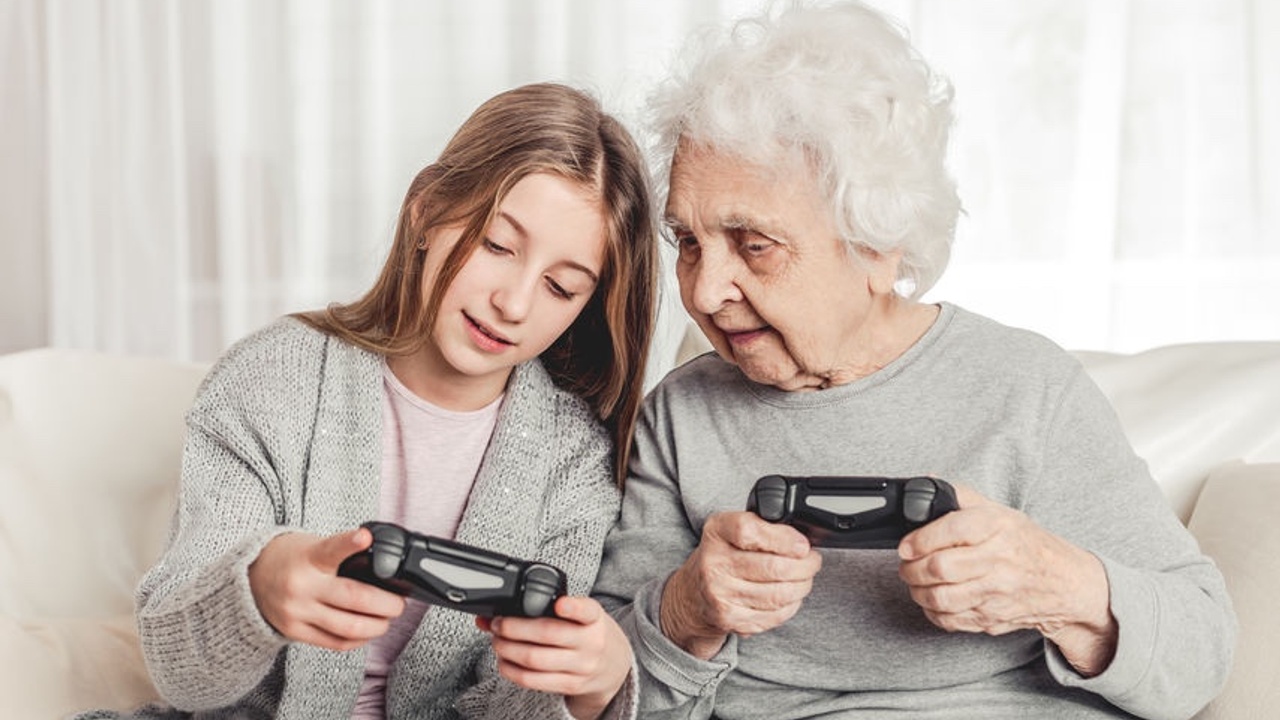 We academic types are often critical of studies. In this case, the study I want to explore with you was a self-selected group of people self-reporting on an online survey. So, not very scientific, but some interesting things surfaced that impact the design of gamified learning programs.

The study was of a group of people using a gamified fitness app. Specifically, the researchers were interested in the demographic differences in how people interacted with the game mechanics and whether or not they found the mechanics beneficial.

We can anticipate some of the findings, such as older people took more time to get comfortable with the technology, and younger people got bored with the game mechanics more quickly. But other findings are worth sharing here.

First, the perceived enjoyment and usefulness of the gamification declined with use across all demographics, though at different points in time. For the gamification of learning, this suggests that there may be a shelf-life for our programs. What works initially, may not have the same affect if the same mechanics are used in subsequent programs or if the training takes place over several hours or days.

This finding also suggests there is a novelty effect when users first engage with a gamified program. They are interested in the program because it is new. But after a time, the novelty wears off and it becomes just another learning program. As designers, we may benefit from the first few gamified programs we create, but we can’t depend on this engagement over time. It is up to us to mix things up between programs and over time.

The study did find that social interaction and social game mechanics do help participants stay engaged over time, though with demographic differences. The first finding, interestingly, is older users enjoyed more benefits from the social aspects of the program. The authors suggested that this is because social affiliation is more important to older folks than people under 30.

But perhaps the most interesting and usable finding was how the different genders enjoyed the social aspects of the gamified program. Women reported significantly more enjoyment with and usefulness of social mechanics. The women in the study said they gained more benefit from reciprocity between the users in the program, and valued their social community more than the men did. Specifically, women felt positive about the recognition they received from their peers and benefited from the feedback from fellow users.

Gamified learning programs don’t typically use social game mechanics, mostly because of the technology needed for conversations within the platform and, frankly, because it adds extra work for the facilitator. Also, coordinating conversations in asynchronous classes is difficult. It is also possible that the exclusion of social mechanics exposes an unconscious bias in our designs.

The point is, as creators of learning experiences, it is up to us to examine how we can create engagement over time. This requires us to not rely on what worked before, but to continually be re-examining the game mechanics we are using and how we’re using them. More importantly, if we desire engagement and participation over time, we should explore ways to build in social interaction.

How, for instance, could you include guilds in your programs, where learners work as a team, taking on different roles on the team, and work to overcome a challenge? Could you implement a currency that learners could exchange with each other for “help” or “thanks” within the program? Could you set up a system of ambassadors or mentors whereby more experienced or successful learners help newbies or struggling learners?  The point is there are a lot of social game mechanics that we often overlook in our design, and yet, our learners will benefit from their inclusion.