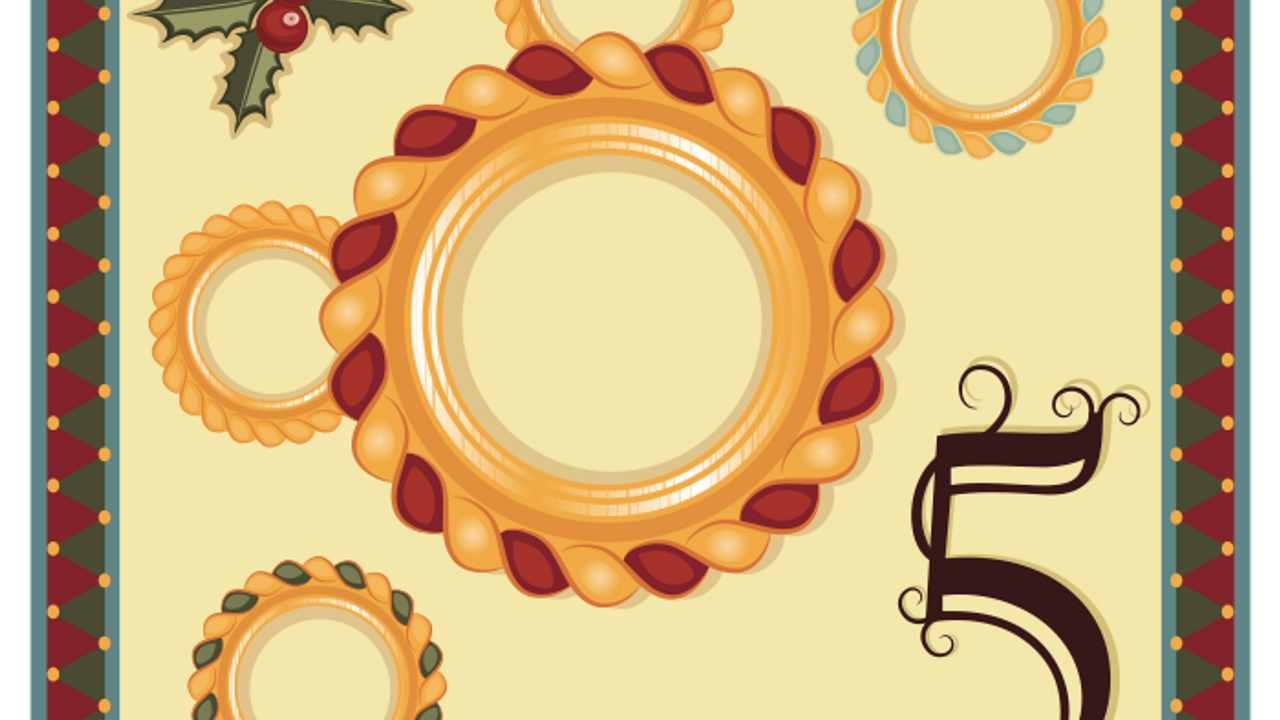 In Game Design, we talk about the Magic Circle into which a player steps when they agree to play the game. Inside this circle, the rules and reality of the real world are suspended, and we accept the world of the game.

In video games, it is obvious that we are in a world different from the real world. The game has an introduction where we accept our avatar as a representative of us. But even non-video games have a Magic Circle.

I experience this daily because my office window overlooks a par three over water. In the real world, if our goal is to get this ball in that hole, we should drive to the green, walk to the hole, and drop in the ball. Instead, I watch people “cheat” when their ball goes into the water. How do I know they are cheating? Because they have violated the rules inside the Magic Circle of golf.

The origins of the term are interesting. In 1938, Johan Huizinga published Homo Ludens: A Study of the Play-Element in Culture. If you have an academic bent, you can attempt to tackle this rather dry tome, or you can trust me that Huizinga’s argument is that culture is dependent on play. The argument itself pertains to gamification, but the span of the book can test the most tenacious readers.

But it was actually Eric Zimmerman and Katie Salen who made the term popular with their book, Rules of Play: Game Design Fundamentals, a much more interesting and easier book to read. From their perspective, something magical happens when the game begins.

While the Magic Circle does denote when play begins, and it is a space where the game with its rules and reality exists, the circle is also a “shield” against the real world. It protects players from the cares and concerns that plague their real-world actions. Inside the Magic Circle, we can jump up over and over without our knees hurting, nor does the rifle recoil into our shoulder despite repeated trigger pulls.

Like the game of golf, games outside the digital realm still have Magic Circles. Maybe we are physically siting in a circle playing cards, or maybe we have a game board in front of us. Either way, the game itself has rules and a reality that differ from real life.

For instance, my strategy in Monopoly is to target one player to push out of the game, thus taking their property when they go bankrupt. This strategy requires buying spaced properties early in the game, say, purple and green. And funneling as much money as possible to get three hotels up. As the target player approaches the purple properties, I erect the hotels. As they pass, I tear down my hotels and build them on the green properties.

To bring this to the Gamification of Learning, the more game-like our program is, the more powerful our Magic Circle. If all we have is a leaderboard, there won’t be much magic, but if we have a visual realm, a theme, and a narrative, our learners will not only sense when they are entering the Magic Circle, they will be more likely to let down their real-world defenses and accept the rules of the learning realm.

So as you design, think about what techniques you can use to signal that this is a magical space. Could you, for instance, have a video introduction that invites the learner into the learning space? Instead of a talking head or a series of texts, could a character be delivering instructions to their avatar. In the physical world, perhaps there will be visual signals like a game board or a set of cards. Maybe the facilitator takes a risk and dons a costume and recites a narrative, leading the band of learners on an adventure.

I’d love to hear your ideas for signaling the Magic Circle. Email me at [email protected]

If you'd like to explore how to create a Magic Circle or simply want more ideas for the gamification of learning, then take advantage of our 5th Day of Christmas Gift and schedule at 30-minute coaching call with one of our Certified Gamification Master Craftsmen.