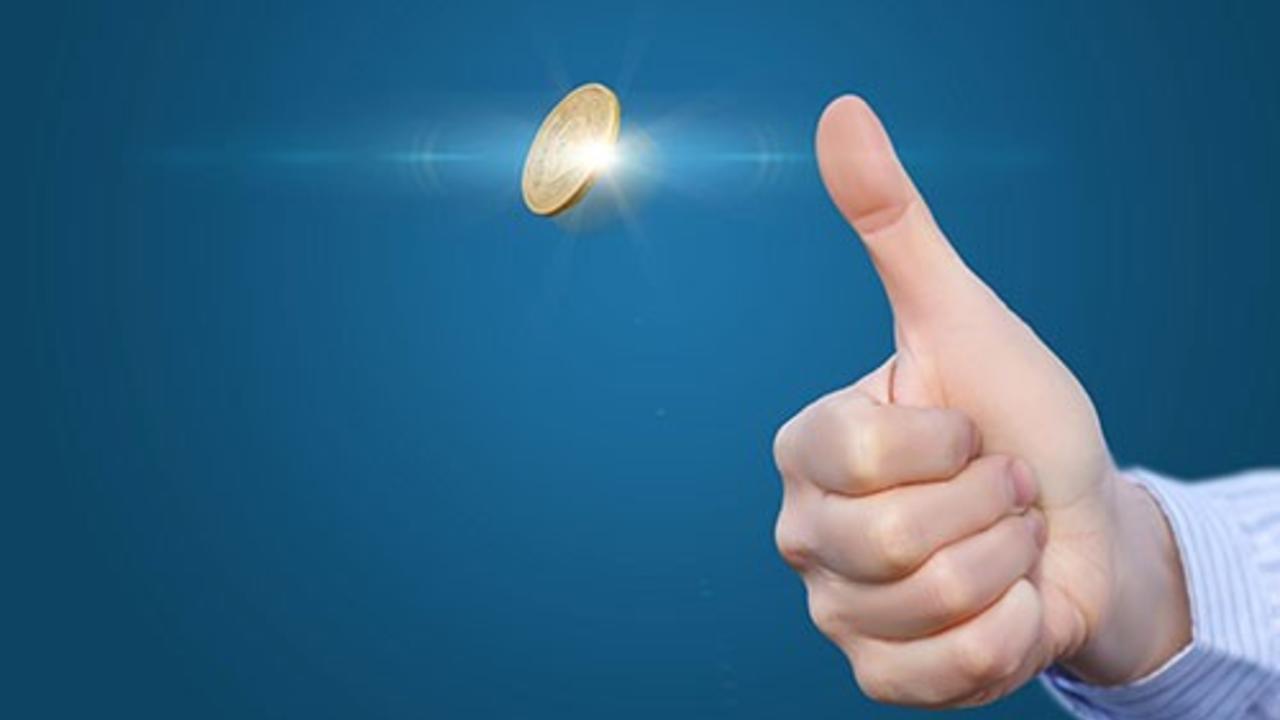 The Most Boring Game Possible

Mauricio Delgado set out to create the most boring game possible and ended up discovering some interesting things about stimulating engagement.

At Rutgers University, Delgado wanted to discover where excitement and anticipation originates in our brains, so he created the dullest of all possible games in an attempt to isolate other stimulants.

He had participants lie in an fMRI. Above them was a monitor screen that would flash a number between one and nine. The game aspect of the experience involved guessing whether the number that was about to be shown was greater or less than five. When prompted, the participants click the appropriate number to register their guess. Then they’d discover if they guessed correctly or incorrectly.

The participants were assured their abilities and skills were not being tested, this was simply about studying the guessing process. And guess they did, round after round without getting bored. And Delgado was able to see that people’s striata lit up regardless of whether they guessed correctly or incorrectly. Which is interesting, because it suggests that the excitement or expectation was enough of a reward to keep people playing even with absence of “winning.”

In gamification, we focus on rewarding desired behaviors. Perhaps rewards are not the end-all, be-all when it comes to engaging learners. Something as simple as “guess what the next lesson will be,” or some other aspect of the program, may be enough get them involved in the learning process.

But things got more interesting than that. At the end of one session, a participant asked if he could play the game at home on his own.

Delgado explained the game was on his computer, not on the Web where the participant could access it. To further discourage the man in his desire to play the game, Delgado also pulled back the curtain and told the man the game had been programmed so that everyone won and lost in the same pattern. The computer made sure that no matter what the participants guessed, they would win after the first prompt, lose the second one, win the third, lose the fourth, and so on. The game was, in fact, totally rigged.

As Delgado told Charles Duhigg the story, he said, “There’s no reason he should have wanted to continue playing once he knew it was rigged. I mean where’s the fun in a  rigged game. But it took me five minutes to convince him he didn’t want to take the game home.”

Curious, Delgado set up another experiment in which everything was the same as the original study, except this time participants only guessed every other time, and the computer “guessed” the other instances. When the computer did the guessing the participants’ brains didn’t fire, suggesting that it was the ability to make a choice that caused people to engage with the game, and not an anticipation of the results.

When I lived in Las Vegas, I often stood around, watching guests play blackjack or other table games. I found gambling incredibly boring, but if I had been the one playing the cards, choosing whether to hit or stay, perhaps I would have gambled more. Also, Delgado’s research may reveal why video poker is so much more popular than simple slot machines.

But more importantly, what does Delgado’s research suggest to you and your learning programs. Well, whether you’ve gamified your programs or not, it does appear that when we give learners choices, they are more likely to engage and for a longer period of time than when we simply walk them through the program bullet-point by bullet-point.

The research also demonstrates how powerful choice game mechanics are. Typically, when we create a learning program, we identify what we want them to know and do at each stage of the process. One learning point relies on the previous one and sets up the next one. And our learners simply ride along, like the participants who watched the computer guess the next number—totally checked out.

But what if, instead of going from point one to point two, we allowed them to choose this or that. Delgado’s study suggests that if even if the decision leads to the same place, our learners would still be engaged in the “game” of choosing.

Or what could you do with the shell game mechanic? Instead of a fill-in-the-dot quiz, the answers would be under shells. The learner would then guess which shell has the right answer under it. They would keep tapping until they got the right answer, which, of course they would have to know in order to determine that they’d won that round.

At the very least, choices will make them active learners. No more need for them to sit like rocks with lips, zoning out on dry, boring lectures.