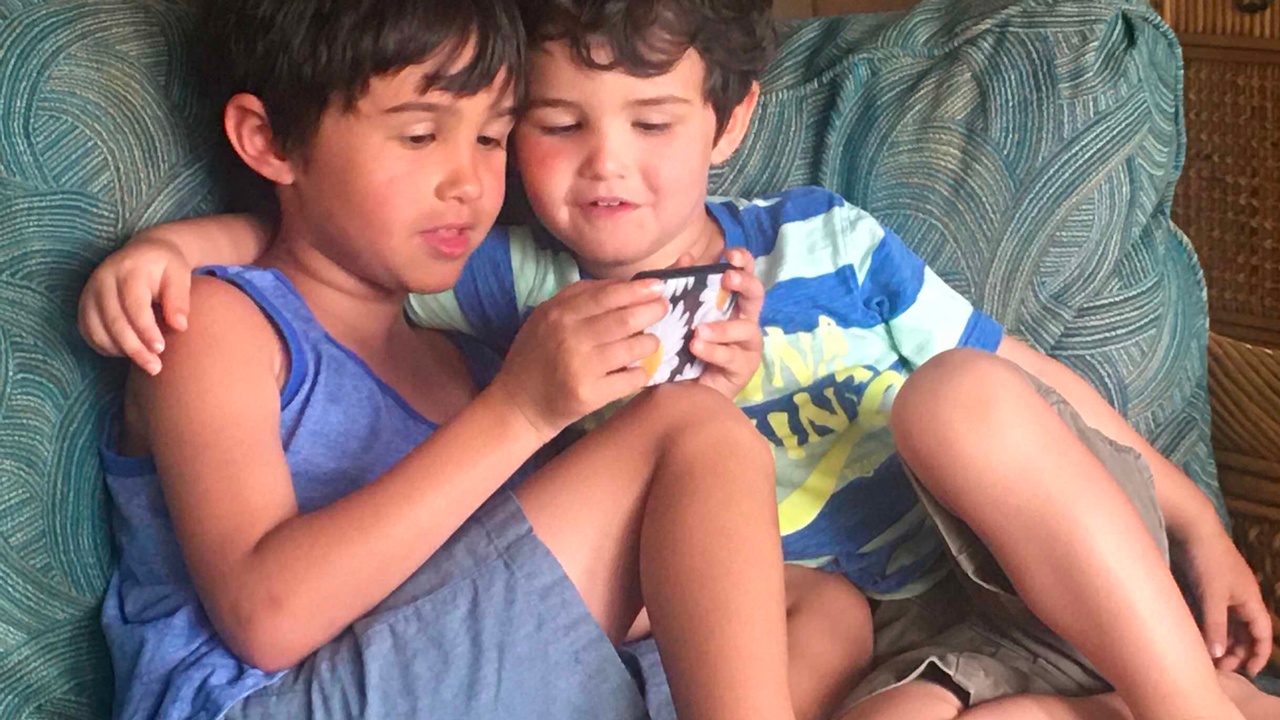 Why I'm Switching from Angry Birds to Halo 3

So, I’m a little late to the party on this one…

Monica Cornetti’s grandsons play a lot, I mean A LOT, of Fortnight. Like most adults faced with young people and their consumption of new technologies, I think they should be playing outside instead of sitting on the couch.

And I am wrong.

It turns out, there is a ton of research—some of it has been around for a long time—that demonstrates the benefits of playing video games, and more recently, specifically 3D video games.

In the July 2016 issue of Scientific American, Daphne Bavelier and Shawn Green wrote in “Serious Brain Benefits from Computer Games” that action games like Doom and Team Fortress Classic not only involve reflexes, reaction time, and hand-eye coordination, but they help to develop skills that players can apply in everyday life. Instead of having short attention spans, which many of us assume action games produce, gamers have a better ability to focus on visual details, like reading the fine print in legal documents. Gamers also show greater sensitivity to visual contrast, a skill that is helpful when driving in fog. They are also able to switch quickly between tasks, such as reading a menu while carrying on a conversation. As Bavelier put it, first-person shooter games “retune” the connectivity in player’s brains within and across different functional areas.

We’re not talking about all video games; in actuality, the type of game matters. Bavelier and Green published a study all the way back in 2006 where non-gamers played one hour a day for 10 days. Half of the group played Medal of Honor: Allied Assault and the other played Tetris (one of my favorites). Those playing Medal of Honor improved their scores on three different tests of visual attention, while the Tetris players didn’t show much improvement on the same tests (I guess I’ll delete that app). The authors point out that visual attention is “vital” for things like reading and driving.

To continue to make Tipper Gore uncomfortable, a review of studies titled “How Video Games Change the Brain” in the January 2013 issue of Scientific American Mind by the same authors showed that people playing first-person shooter games, not only had improvements in hand-eye coordination, but also in spatial focus and reasoning, visual acuity, and even decision making. In that review, Bavelier is quoted as saying that first-person shooter games are the “holy grail of education.”

Let’s pause here for a moment. I’m assuming that if you’re reading this, you are involved in creating learning experiences. If you care about learning and education at all, then let that sink in: The holy grail…

Now let us return to decision making. Researchers at the University of Rochester found that first-person shooter games train people to make correct decisions faster. This is because these players have developed a heightened sensitivity to what is going on around them. Not only do they have improved multitasking and driving, but also are better at navigating a town and keeping track of people in a crowd.

So, what’s going on here? In the December 9, 2015, issue of The Journal of Neuroscience, Craig Stark and Dane Clemenson published an article titled “Virtual Environmental Enrichment through Video Games Improves Hippocampal-Associated Memory.” In it, they recruited non-gamer students to play either Angry Birds, a two-dimensional game (also on my phone), or Super Mario 3D World. The students were instructed to play for 30 minutes a day for two weeks. The students took memory tests before and after the two weeks that purposefully engaged the hippocampus, the region of the brain associated with complex learning and memory.

Stark and Clemenson designed it so that the students were shown a series of pictures. They were then shown new pictures; ones that were similar to the originals, with just slight variations. They were then asked to categorize the images.

In this study, the students playing the 3D games actually improved their ability to identify the subtle differences. The Angry Birds folks were SOL (I guess I’ll have to delete that app as well). In fact, the 3D folks boosted their performance by 12 percent in those two weeks.

Ironically, that’s exactly the amount our abilities to identify subtle differences, on average, decline between the ages of 45 and 70. It’s the phenomenon that allows those of us with more years behind us than in front of us to constantly misplace our keys or forget names.

And that’s not all of it. I have paper after paper open on my browser showing the same outcomes, but I think I’ve made my point.

And what is that point?

I want a PlayStation for my birthday.