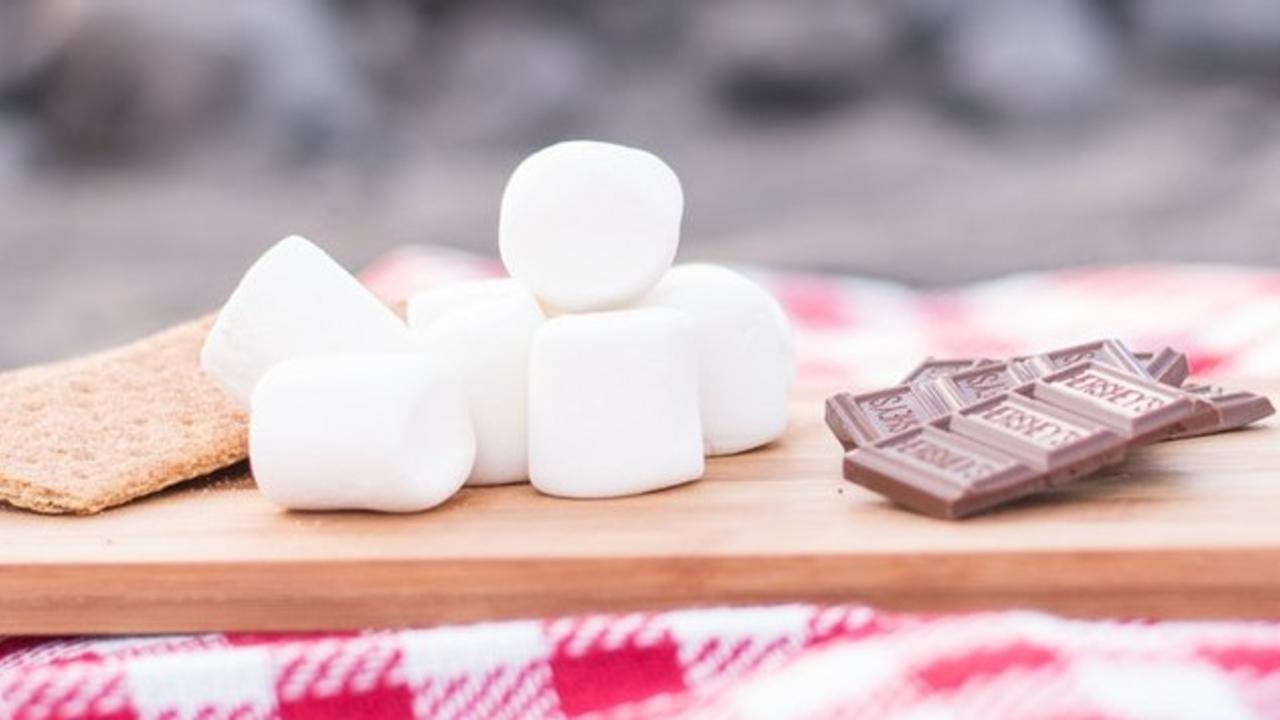 Some children rang the bell almost immediately; others were able to hold out.

Researchers have made much about self-regulation and what the ability to delay gratification means for these children as students and later as adults.

While we may have different levels of impulsivity, it turns out that none of us is good at delaying gratification thanks to how our brains are wired. And it looks as though the wonderful neurochemical dopamine is one of the main culprits.

Would you rather have $20 right now, or $40 in six months, or $80 in 12 months? When researchers ask people this question, they measured how people “discount” the future reward. There comes a point where we would rather have the $20 now. We do this because time involves risk.

Should the squirrel eat the acorn now, or save it for when it’s hungry? By saving it, the squirrel risks losing the acorn. It could be stolen, swept away, or its location forgotten. Whenever we must decide between possible actions, we consider the rewards in terms of size and time-scale. The longer we need to wait for the reward, the less valuable it is.

When given a medication that boosts dopamine production in people with Parkinson’s disease, people’s discounting increased, meaning that people were more likely to seek immediate rewards than before they got the dopamine boost. In the study, participants took just as long to make their decision, so it wasn’t about being impulsive. The larger sum of money in the future simply wasn’t as attractive when they were juiced with dopamine.

Also, using MRIs, researchers studied people’s brains as they anticipated monetary rewards. The responses of several brain regions targeted by dopamine declined as the wait-time for the money increased. Eventually, the offered money lost its appeal.

What does this mean for the gamification of learning?

Well, many game mechanics stimulate dopamine release in our learners. The delight of discovering an Easter Egg or receiving a Random Reward gives them a nice shot of dopamine that encourages them to continue along the learning pathway. And while they now feel better and may be more engaged, it is also possible that future rewards are now less attractive. If we ask them to make decisions at that point, there will be less likely to consider future results or work harder now for greater rewards in the future. In other words, if this current learning experience is fun and their brains are flooded with dopamine, it is not the time for us to ask them to make decisions that involve future benefits to themselves or the company.

This is another example of why we can’t simply throw game mechanics at a program. Instead, we need to be strategic about our objectives and key results. What do we want our learners to do during and after the program? Perhaps, if we will be asking them to make decisions that involve the delay of gratification, a dry, boring lecture is the best approach.